BORN A REBEL is a nu-metal-project. The band combines political rap with crossover metal sound based in the 90s. Founded end of 2017 in Berlin Germany the musicians started to create their own explosive modern sound. Pumping strong rhythm drums go together with fat dropped basslines and punchy bright metal guitars. In their sharp political rap and shoutings the band turns against state terror, greed driven warfare, mass surveillance, capitalism, racism, social disparity and stands up for civil rights, power of people, free speech and media, whistleblowers, social equality and world peace. BORN A REBEL is a symbol of unity of nations and people. The band is mixed international – the four members are from Germany, Thailand, Australia and Greece/Libanon. 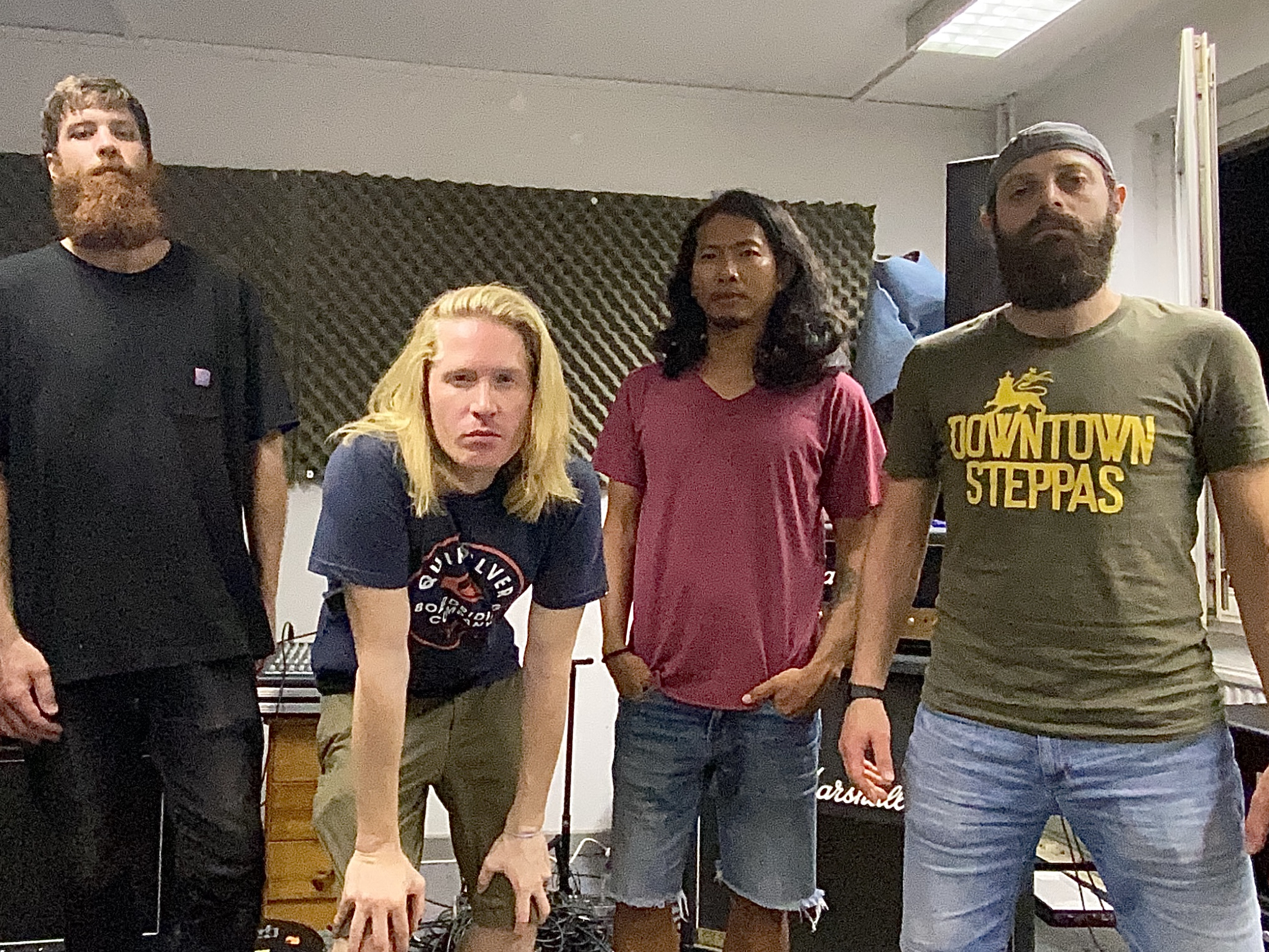 The cover picture shows a scene of the East German uprising of 17th of June 1953, which began with a strike action by East Berlin construction workers. They protested against the bad economic conditions in the German Democratic Republic in the postwar area of World War II and the political decision of the communist government to raise work norms and work quotas. The strike turned into a widespread uprising. More than one million people all over East Germany went on the streets and demanded fair working conditions, free elections and power of the people. State agencies were occupied and prisoners of the regime freed. In the end the revolt was violently suppressed by tanks of the Soviet occupation forces and Kasernierte Volkspolizei. More than 100 people were killed, others were abducted. Without the help of the Soviet military the SED regime would have lost its power, like it did years later in 1989. The date, 17th of June, was celebrated as a public holiday in West Germany up until the German Reunification.

BORN A REBEL new songs, photos & a videoshoot are